We often hear headlines from studies written on the economic impacts of automation, particularly the impacts on employment.

These are generally predictions based on perception of what could be automated and often take no account of whether the automations suggested would be practical, desirable or commercially viable. The same goes for the timelines.

Some are much better and give well-balanced views.

Some of the better-known ones include PwC’s annual report, UK’s Office of National Statistics and the University of Mannheim’s report for the OECD.

Due to the Intelligent Automation and Robotic Process Automation (RPA) field being relatively young, there is little available quantitative data on large scale roll-outs and their effect on employment at either micro or macro levels. So, we must look at other existing data sources or studies based on these sources which could be transferred to the field of Intelligent Automation.

One such study is a collaboration between MIT, Paris-Saclay University and Boston University for the World Economic Forum.   It looks at employment within the manufacturing sector in France and assesses the impact of the introduction of physical robots over a five-year period.

The intention here is not to perform a critique of that study but to draw out some key points and lessons which can be applied to automation of the office environment.

Unsurprisingly, productivity was shown to have increased in the firms adopting automation with productivity per individual employed also increasing. Again unsurprisingly, firms which adopted robots saw a reduction in the manufacturing workforce.

However, due to the improved productivity and relative cost reductions, overall employment at these companies actually increased.    These firms gained market share.   This is in stark contrast to the fortunes of businesses that did not adopt automations.

Overall employment at those companies reduced, driven by increased relative costs and productivity, and a reduction in market share.

Quite simply, they weren’t able to compete.   Despite gains in employment at automation adopters offsetting employment reduction in the industry, the overall decrease was still 3.2% in the five-year period.

I have written before that CEOs generally want to drive growth and run bigger businesses, not smaller ones. The data in this blog and the report supports that assertion.
It is easy to conclude that companies who do not automate their manufacturing processes become less competitive, lose market share, increase relative costs and, ultimately, reduce overall headcount.
It would not be unreasonable to apply this same conclusion to companies who do not automate their office-based processes.
Automation is no longer about getting ahead of your competitors, it’s about keeping up.
More detail is available in the study itself including the charts, calculations, references, overall method and robustness checks.
The study is published by MIT and is available at https://economics.mit.edu/files/18998
Ready to find out what automation can do for you?

Our automation is guaranteed to boost efficiencies, accelerate your innovation and streamline your processes in a cost-neutral way.

With our Free Business Automation Discovery Session we will help you identify processes to kick start or accelerate your automation journey with high volume, low complexity tasks that deliver results incredibly fast.

We are so confident your new automation activity will deliver value that we offer a guaranteed cost-neutrality so you see the benefits of your savings. 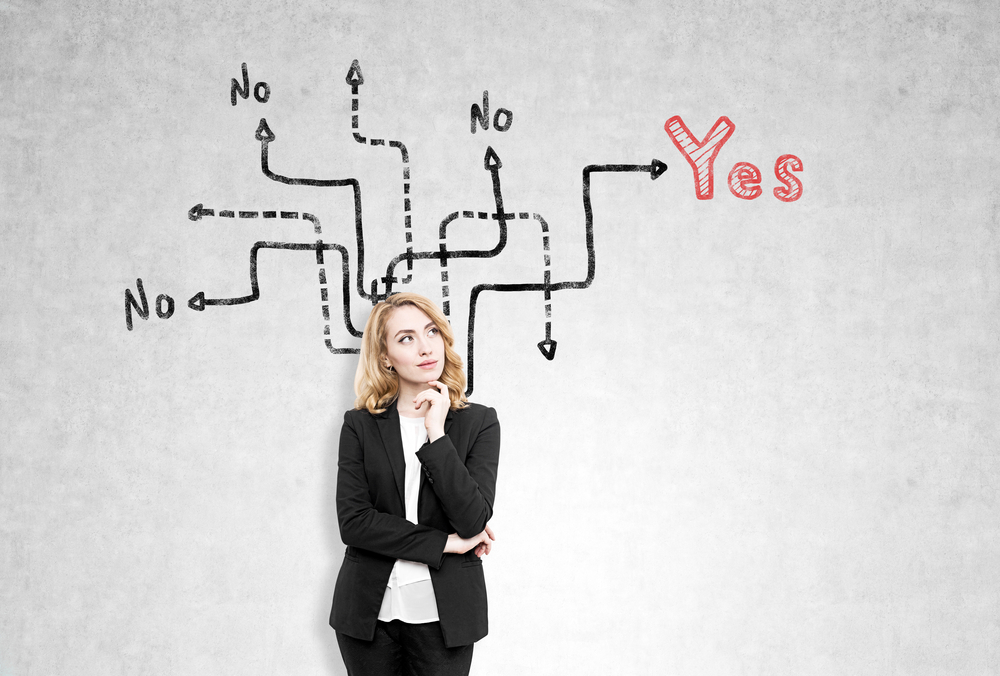 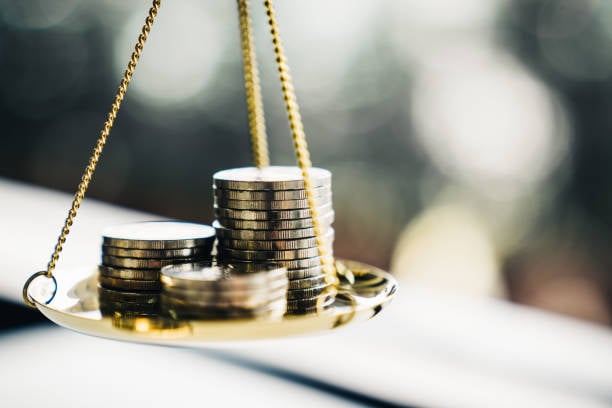 Blog: How do you accurately calculate the cost and time savings delivered by Automation?

Who benefits most from Automation? The Company or the Employees? 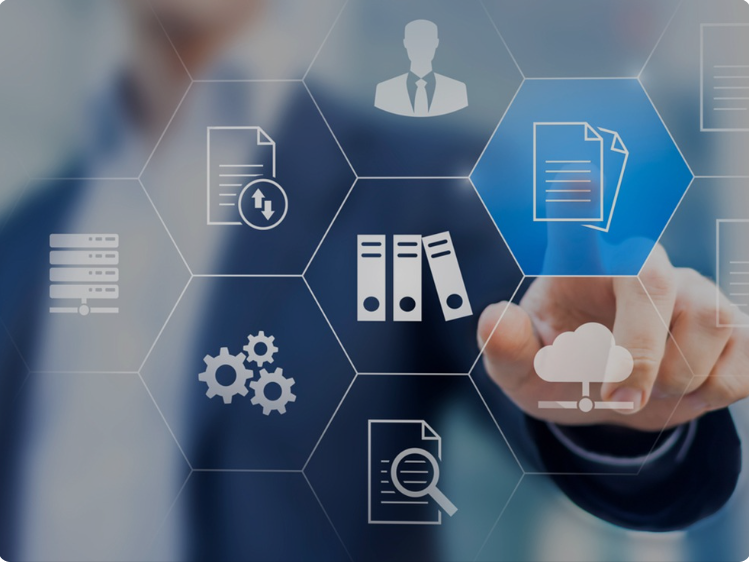 Blog: Transform your document processing in Under 5 Minutes